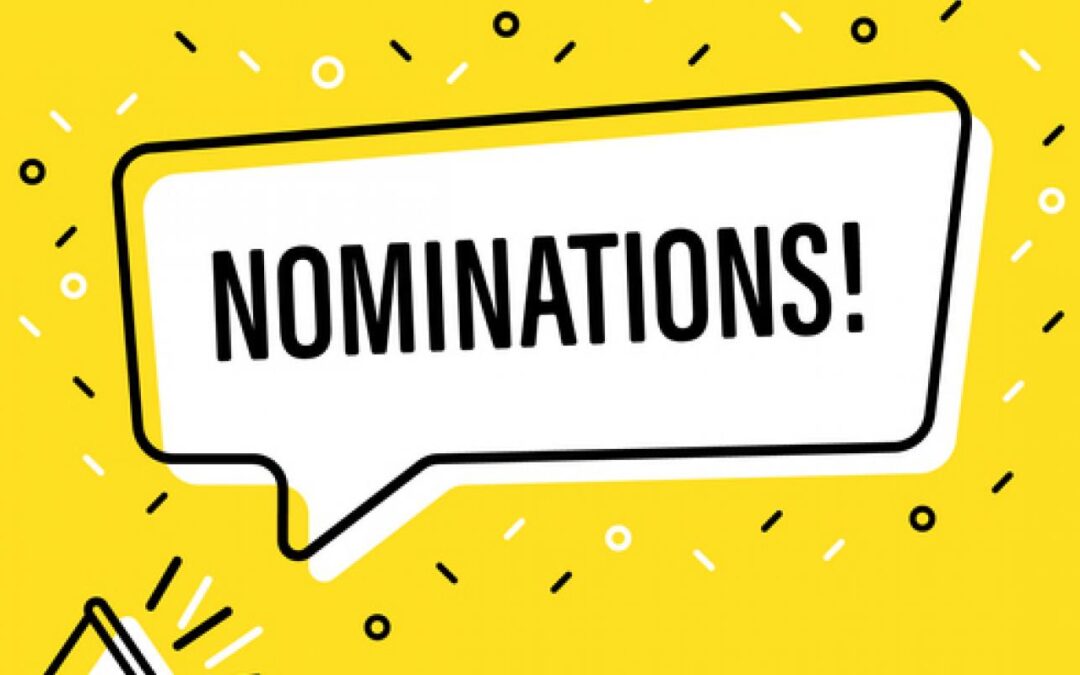 It is with great pleasure that the OHA Nominating Committee presents the following slate of officers for election at the upcoming convention in London:

Calls for further nominations, for each position will be held each day of the convention. If there are any others that wish to have their name put forward, please contact Kelly Taylor at secretary@gardenontario.org 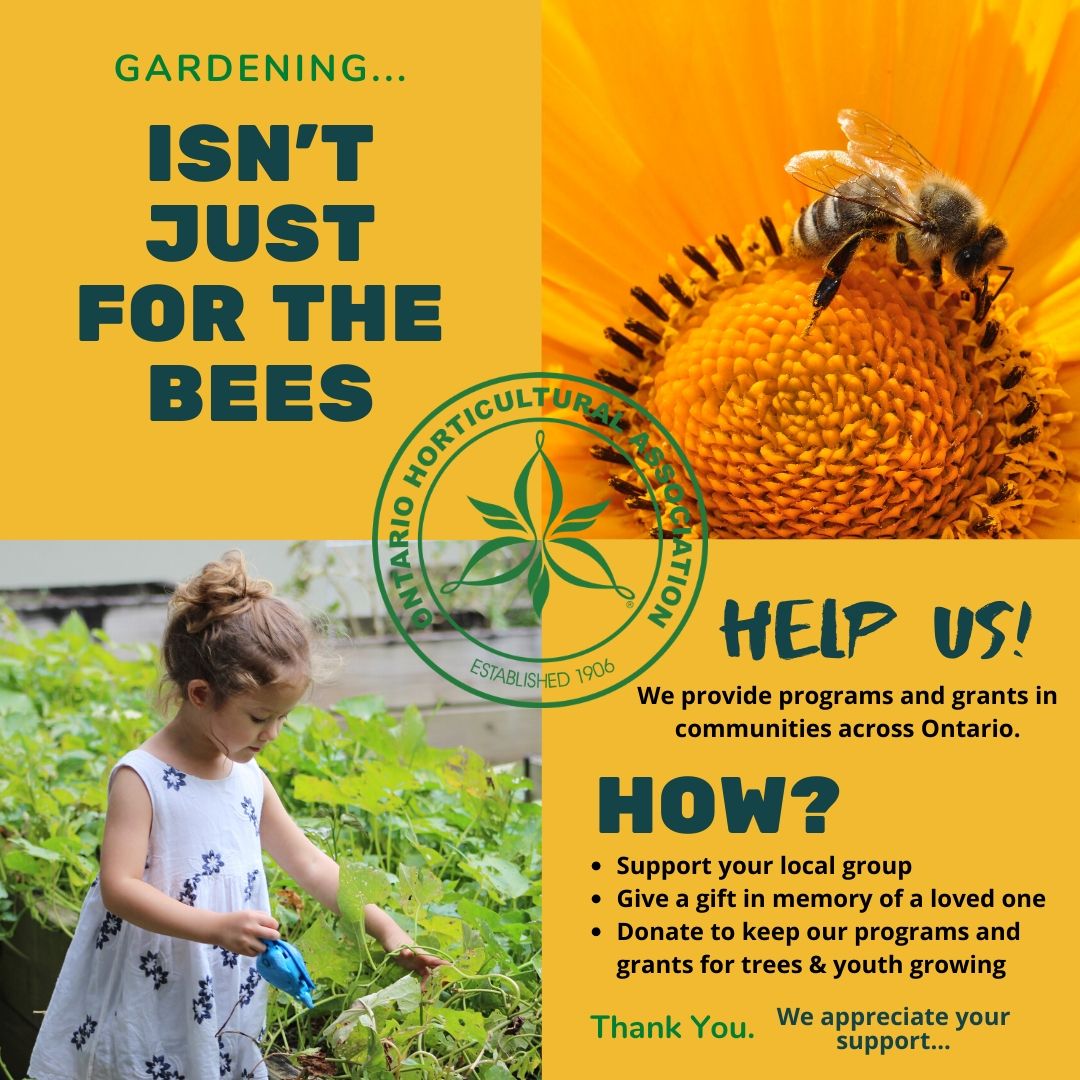